Paris, January 11th – When we first created HUMANKIND™, our turn-based historical strategy game, selecting only 10 cultures per era was quite the challenging process. Today we’re happy to announce the first additions to our original roster of 60 cultures, with the Cultures of Africa DLC.

Here’s some additional detail about what’s included in the DLC:

• Era 3 – Swahili (Merchant) The rise of the Swahili coast city-states can be largely attributed to the region’s extensive participation in a trade network that spanned the Indian Ocean.
Pick this culture if you have lots of coasts and want to take advantage of them!

•  Era 5 – Ethiopians (Militarist) During the Scramble for Africa, Ethiopia and Liberia were the only two nations that preserved their sovereignty from long-term colonization by a European colonial power. By weaving the natural cliffs and ledges into the creation of their fortresses, Ethiopia was able to fend off most colonial forces.
Pick this culture if you’d like to quickly catch up on military and science!

We hope you enjoy! 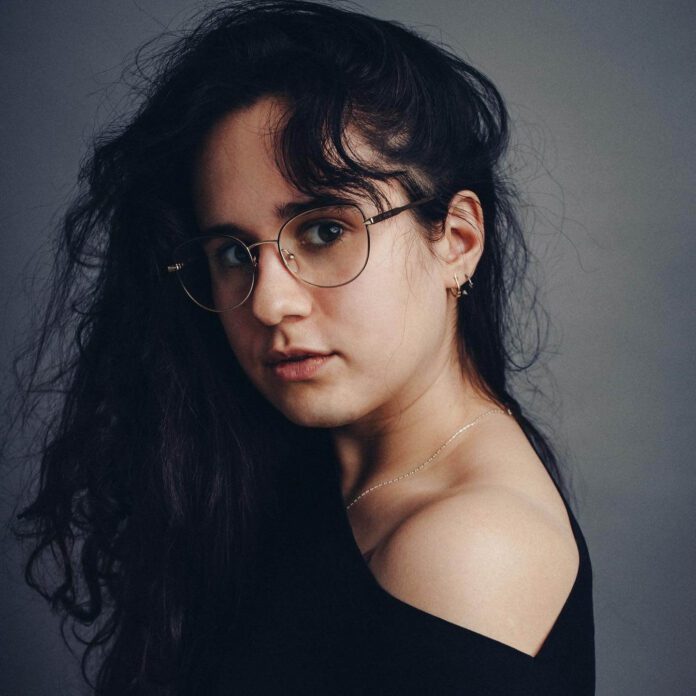